Nanodevice Solutions Inc. (NDS) is an engineering company that specializes in nanofabrication and nano-characterization. NDS engineering is based in Waterloo, Ontario with business operations based out of Toronto office. The company offers high-quality products and services to a global market consisting of a wide range of industries.

Expanding quickly with over 85% growth in company size thus far.

The only Canadian company to manufacture specialty AFM Probes.

Customers located in areas such as China, Europe, USA, and the Middle East.

Some of our Customers 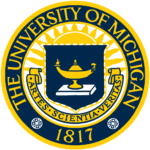 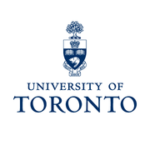 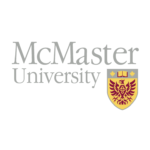 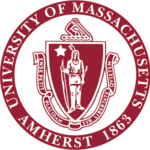 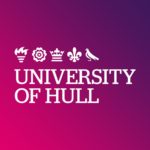 Nanodevice Solutions is aiming to continue to grow within the semiconductor field. The company aims to further expand into IOT, photonics and quantum device industries. We believe that we have the resources to expand into these new markets and have been working towards this new growth.

The NDS team is made up of a group of talented individuals. Many of our employees have graduated from renowned Canadian Universities such as the University of Waterloo. They have past experience working for companies such Research in Motion, Intel, Facebook, Google and several other Silicon Valey startups. 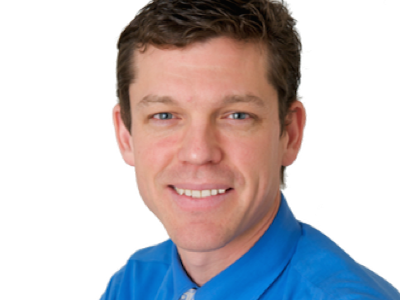 Mr. Alain Francq is the Managing Director of the Waterloo Institute for Nanotechnology at the University of Waterloo, Canada. He’s accountable for the business operations of the institute and for developing international, industry, academic and government partnerships in nanotechnology research. He’s currently a member of the Board of Directors of NanoOntario Inc., an industry-academic association promoting nanoscience and nanotechnology-enabled research and commercialization in Ontario, Canada. 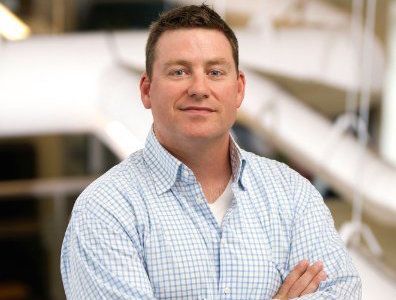 Executive in Residence at Communitech

Serial Entrepreneur and Communitech Executive in Residence with focus on Commercialization and Sales, Daryl has a diverse background in the lifesciences, medical and consumer packaged goods area. Daryl’s primary passion is educating science and technology founders to create repeatable businesses processes.

Richard has spent over a decade working at the intersection of academia, government, and industry with a strong passion for the commercialization of scientific research. Currently he is the Director of Technology Management at the Impact Centre, University of Toronto. In this role he manages the Impact Centre’s entrepreneur training and support program providing technical and early-stage business mentoring to help student led companies move their technologies from the lab to the world. He is co-creator of the elite Techno program, an intensive hands-on training workshop, aimed at graduate students who are interested in building a company based on their scientific technical training. 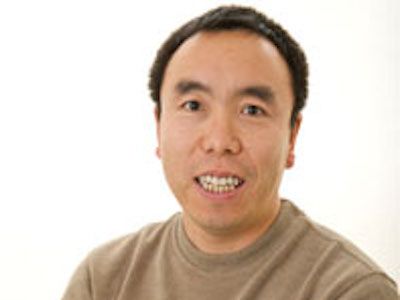 Professor of Electrical and Computer Engineering

Professor of Electrical and Computer Engineering, University of Waterloo

Professor Cui received his BS in Physics from Peking University, China, in 1994. After two years of graduate study in the same department, he moved to the University of Minnesota, then to Princeton University in 1998, where he earned his master’s degree in 2000 and PhD in 2003 from the Nanostructure Laboratory (led by Prof. Stephen Y Chou), Department of Electrical Engineering. After completing his PhD, Professor Cui joined the National Research Council of Canada, Industrial Materials Institute in Boucherville in 2003. Professor Cui joined the Department of Electrical and Computer Engineering (Nanotechnology Engineering program) in 2008 as an Assistant Professor.